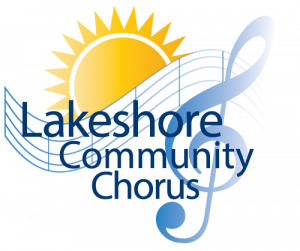 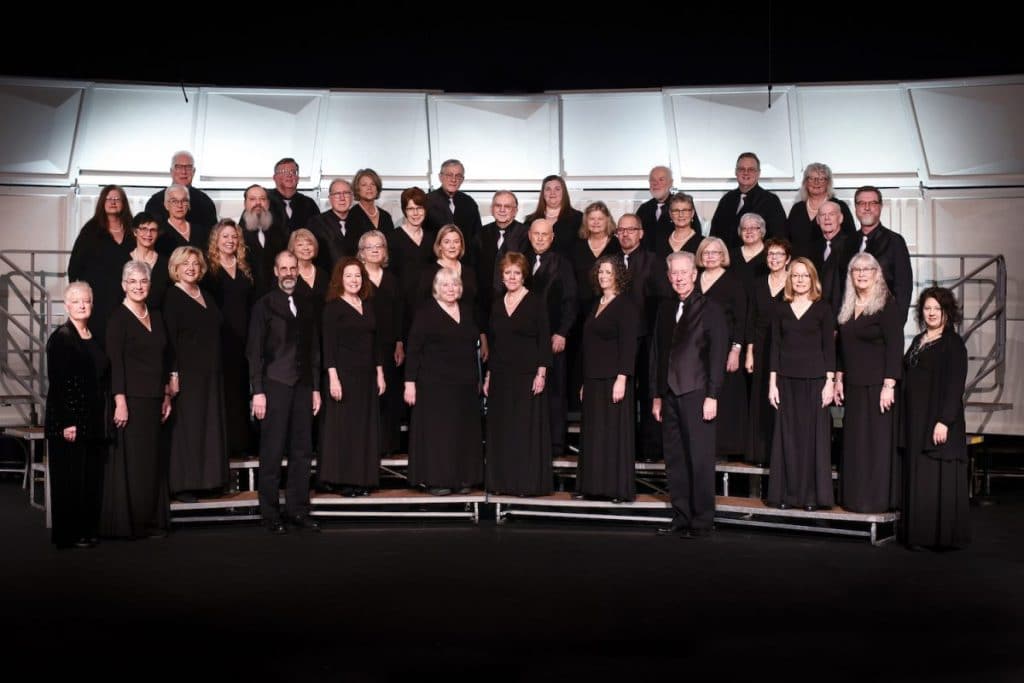 Excitement really amps up in the spring, when LCC plans a multi-day celebration of the arts that can engage the entire community. The centerpiece is a choral work commissioned by LCC, which will premiere at its Spring concert at the SCA on Sunday, May 17, 2020. With lyrics written especially for this occasion by poet Linda Nemec Foster, award-winning writer and first poet laureate of Grand Rapids, the composition is by David Brunner, a noted choral composer whose works are performed throughout the world. LCC will feature these two artists in a conversation about their work at the SCA immediately before the May 17 concert. Additionally, both Linda and David will visit area high schools to conduct student workshops on poetry and music, respectively.

The tenth anniversary concert is also Old Home Week, as LCC alumni singers, accompanists, and directors will join the current chorus for portions of the program. The Saugatuck High School choir will also take the stage for part of the concert, just as SHS singers did for LCC’s first concert in 2010.

LCC’s celebratory plans also include the visual arts. It will sponsor a display and community reception at the SCA, featuring student artwork illustrating the commissioned work’s lyrics. Additional community engagement will include a joint concert with Allegan High School on May 15 – LCC’s first performance in Allegan – including other David Brunner compositions.

This special spring celebration comes at a higher cost than LCC’s typical concerts. In addition to local grants, additional underwriters are needed. Those willing to sponsor any of the anniversary activities with tax-deductible contributions should contact LCC President Larry Sharp at 248-705-5911.

The Lakeshore Community Chorus, an adult non-profit organization located in the Saugatuck/Douglas region of Western Michigan, is dedicated to the performance of varied choral music for the benefit, education and enjoyment of its members and surrounding lakeshore communities.

Our chorus is thrilled to be able to perform at various venues throughout our area. We offer concerts at the end of our two sessions every year and sing at a variety of local functions as well. 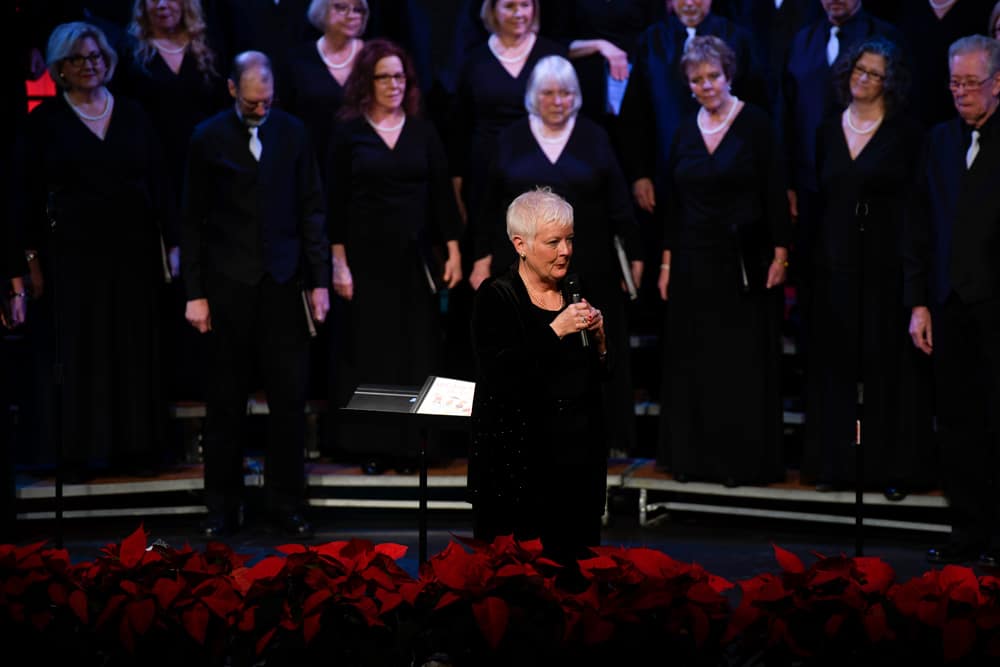 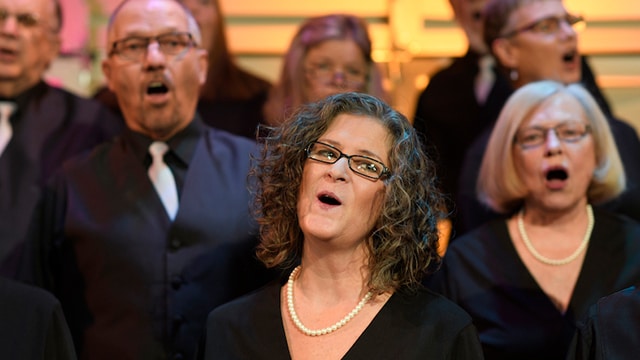 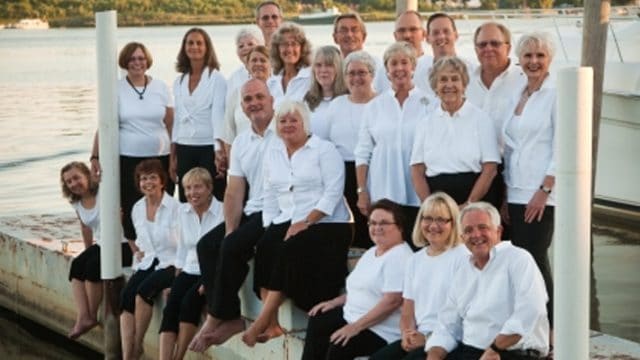 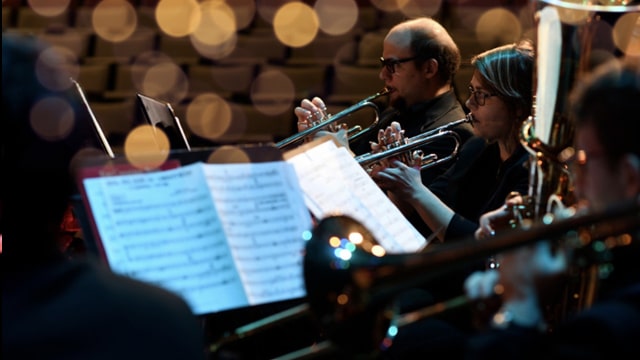 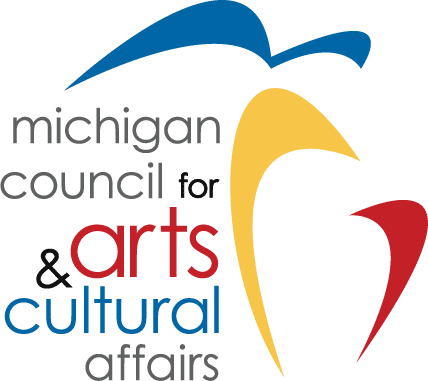